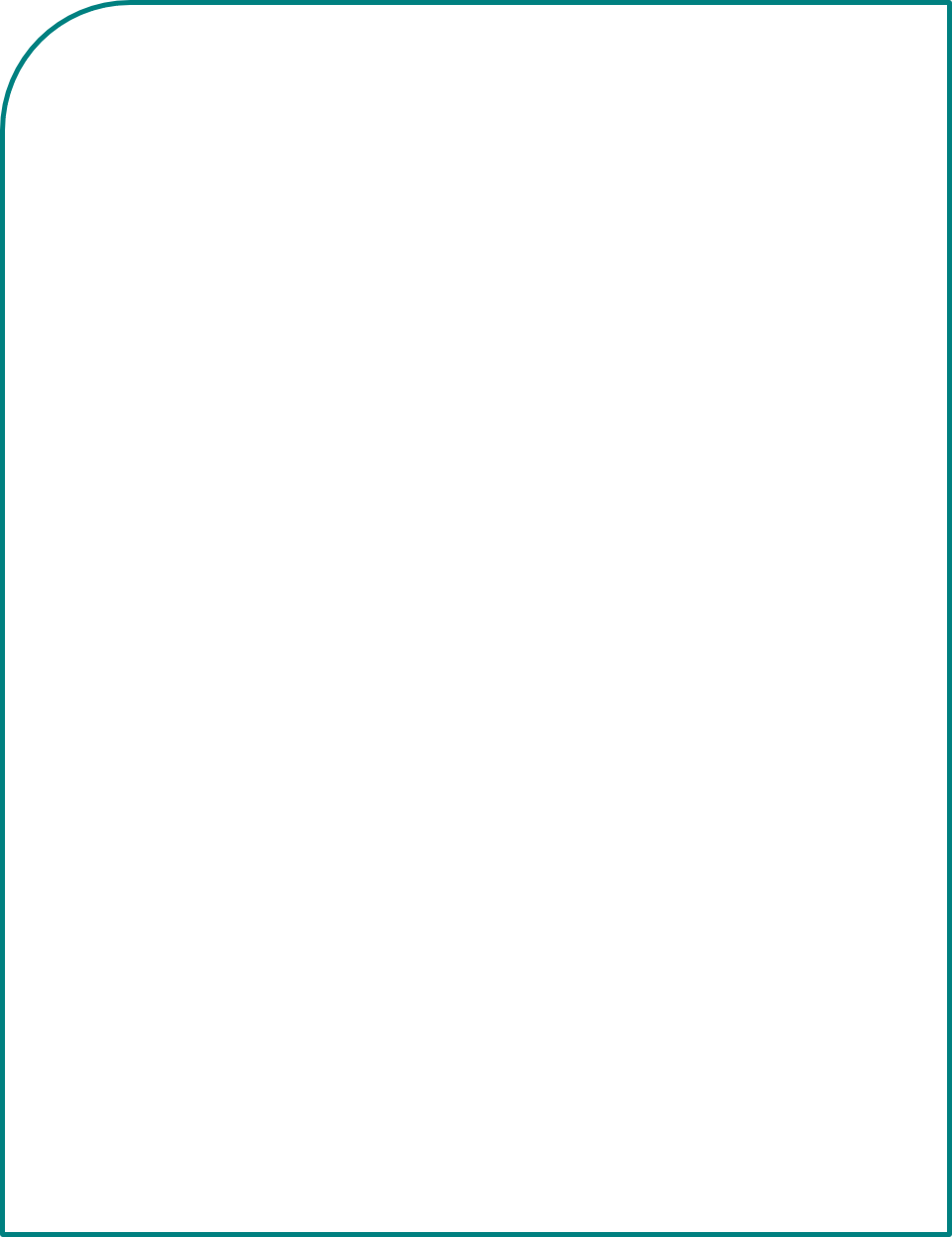 What is “Scottish Communities for Health and Wellbeing”?

John has a background in education and is now a volunteer director of SCHW, Healthy and Happy Community Development Trust which is a community led health and wellbeing organisation which operates in the Rutherglen and Cambuslang areas of South Lanarkshire and Voluntary Action South Lanarkshire. (VASLan), the third sector interface in South Lanarkshire.  As a director of SCHW John has led consortium bids for funding and has been directly involved in planning and taking part in meetings with Government minsters and officials to promote SCHW’s offer to the Scottish government to support the government in investing in community led health and wellbeing improvement as an integral part of national strategies on health and wellbeing. SCHW has attracted over £7m directly into SCHW organisations and their communities since it was formed in 2008.

June is Manager of Getting Better Together (Shotts Healthy Living Centre); June joined the organisation in February 2002 and brought with her a vast amount of experience working with communities. June joined the project in the early stages and was instrumental along with the interim management committee in securing Big Lottery funding. Getting Better Together has grown in size and delivers a variety of Health Improvement programmes.  June has also established a successful social enterprise arm of the organisation. June has worked in the voluntary sector for over 20 years and previously helped establish holiday respite for special needs children in Falkirk before joining GBT. June is also Vice Chair of VANL, the Third Sector Interface in North Lanarkshire and represents the Third Sector on the North Lanarkshire Partnership Board and  the Operating Management Group for NHS Lanarkshire North CHP.